Is the NHS in crisis? 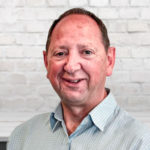 NHS failings continue to be highlighted in newspaper and TV reports almost every week. Stories surrounding the failings at Mid Staffordshire NHS Foundation Trust have accounted for just some of the negative high profile coverage of the health service, with a number of other trusts’ failings also being flagged up by the press.

There is a harsh reality. Although we refer to the NHS as a national service, it is more of a federated service consisting of over 400 individual care providers. But negative stories that are so often highlighted are fortunately not typical of the NHS as a whole.

In contrast I attended the Health Service Journal 2013 Awards this week, which had a record number of entries, with 139 organisations and 185 projects recognised on the shortlist as providers of healthcare excellence. I witnessed a gathering of over 1,500 healthcare professionals, three quarters of whom were clinicians. There were some 22 award categories from acute sector innovation, to improving partnerships between health and local government, to provider trust of the year to mention just a few. This was the biggest assembly of NHS awards ever recorded, said HSJ editor Alastair McLellan.

He said: “Year after year, award winners tell us how winning a HSJ Award has boosted their projects, raised morale and helped with securing backing and finance. Much of the best practice now common in the NHS began with schemes which were more widely adopted following their success at the HSJ Awards. Winners can inspire NHS organisations elsewhere, helping to safeguard patient care through the encouragement of innovation and healthcare excellence at a time when the NHS is under the spotlight.”

There was a definite buzz and excellence and quality of good practice just flowed and filled the Great Ballroom of the Grosvenor House Hotel and surely the largest celebration of healthcare excellence.

The key for me is how do we promote these high standards of excellence consistently throughout the NHS to eradicate the bad news stories which we are seeing in the news?

Healthcare is a partnership between the providers and the patient. It fails to work if we continually distrust the quality of care. That is the role of the Care Quality Commission, and government initiatives such as the Friends and Family Test.

Industry Advisor
Jeremy is one of the best-known and most experienced figures in healthcare technology, having worked in the sector for more than thirty years.

He started his career as a clinician in the NHS and went on to become IT director at Salisbury Healthcare NHS Trust from 1997-2002. From there, he moved into the private sector when he joined Lockheed Martin as director of business development within the public sector; a new sector for the company.

Jeremy went on to work for Intellect (now techUK) as chair of the Health and Social Care Group, giving a voice to more than 260 suppliers on IT policy issues, before joining Oracle as director of business development, EMEA healthcare and then global client advisor for Health and Life Science.

Jeremy is now semi-retired, but still works as a health and social care business advisor and sits on the board of companies, educational organisations and charities. Since January 2019, he has also chaired Highland Marketing’s advisory board, which is available to the agency and its clients for advice and support on effective communications and marketing. 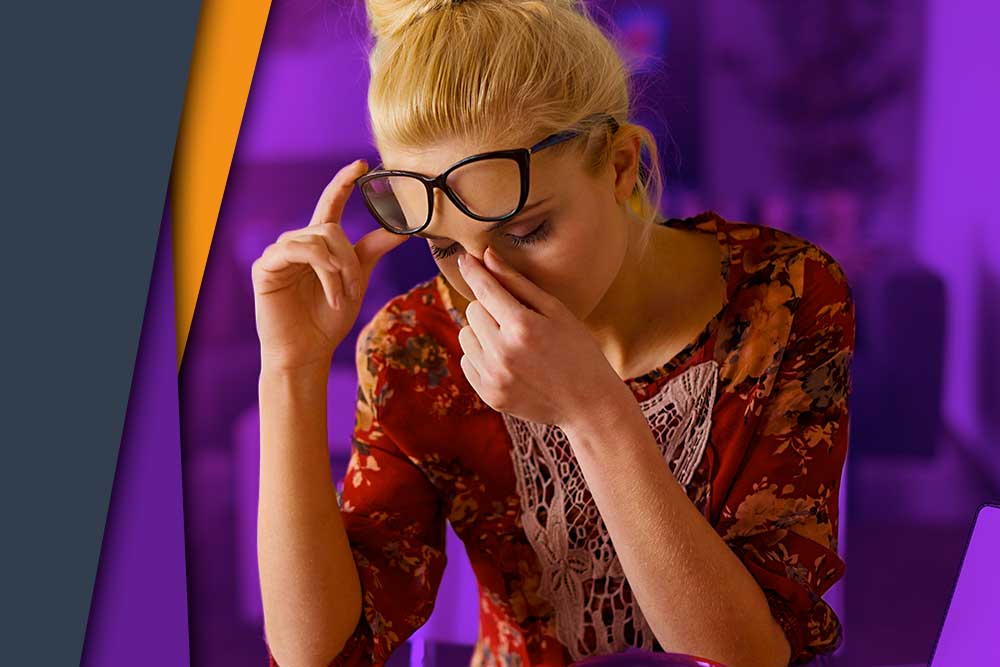 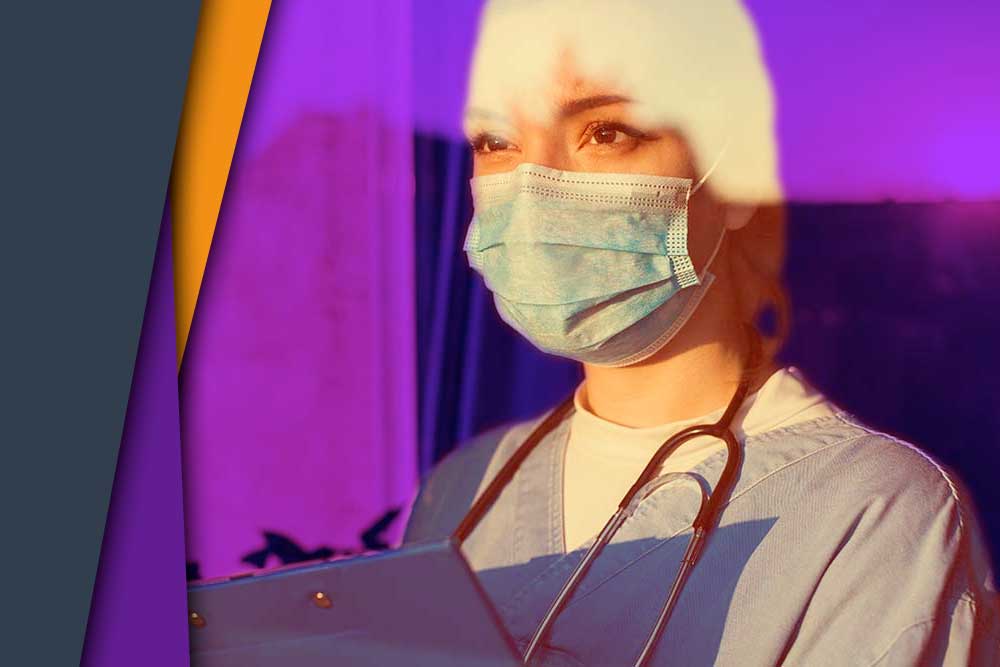